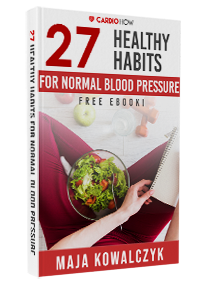 Which Salt Is Good for High Blood Pressure? 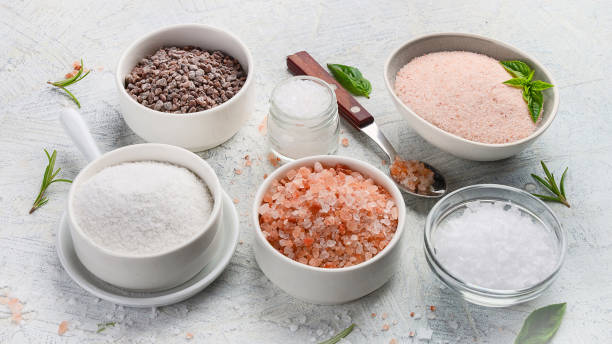 What are different types of salt?

Different types of salt have different tastes and textures depending on how they are processed. However, all salts contain 40% sodium, and any difference in sodium content are simply due to the volume and shape of the crystals

What is the daily recommended salt intake?

Although salt is an essential nutrient required for many biological processes, excess amounts can lead to high blood pressure, renal dysfunction, stroke, and heart disease. People with these conditions should consume less than 1,500 mg of salt per day. Regardless of which type of salt you are consuming, moderation is key. The American Heart Association recommends limiting sodium to less than 2,300 mg a day, which is roughly how much sodium is in one teaspoon of table salt.

How does salt increase blood pressure?

When you eat too much salt or sodium, extra water is retained in the bloodstream to flush out the salt from the body. This makes your kidneys work overtime to release chemicals such as renin and angiotensin, which cause the blood vessels to narrow and blood pressure to increase temporarily. Additionally, the renin-angiotensin spike causes the release of another hormone called aldosterone, which increases blood pressure through water retention. Consistent high intake of salt thus results in a constant increase in blood pressure, eventually leading to hypertension. Additionally, excess salt consumption causes hardening of the blood vessels, leading to increased resistance in the small arteries. This causes the heart to have to work harder to pump blood, resulting in hypertrophy of the heart muscle. Over time, the heart is unable to pump the blood with increased force, causing gradual weakening of the muscle.

What are the nutritional benefits of Himalayan pink salt?

What are the risks of consuming too much salt? 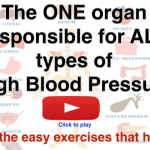 The ONE organ responsible for high blood pressure.

You're almost there! To download the free report, please enter your email address below: